Direct drive and gear reduction are the two methods that a starter can use to drive the ring gear of a flex plate or flywheel. Direct drive came first, and it involves using a large, low speed motor to rotate a pinion gear in a 1:1 ratio. Gear reduction was first introduced by Chrysler in the 1960s, but it entered mainstream usage about 20 years ago. 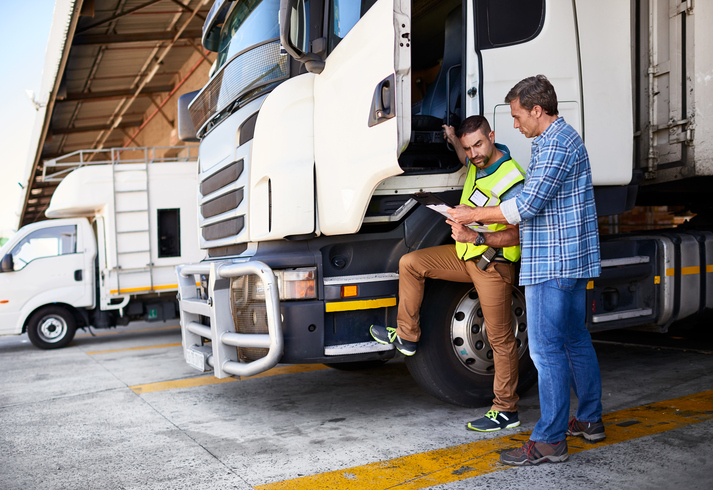 Gear reduction can be achieved with either spur or planetary gears. Due to the way that spur gears work, starters that use them require an offset armature, which is achieved by placing the starter drive in separate gear housing. In starters that use planetary gears, the gears can be contained in an in line drive-end housing. In either case, the armature shaft will typically rotate about four times for each rotation of the pinion gear.

The main benefit of gear reduction is that it allows for significantly smaller starters that produce an equal or greater amount of torque in comparison to much larger direct drive starters. The main drawback is that they are typically more expensive. Gear reduction starters are also available from the aftermarket, which is one way to offset the higher price that is typically associated with these units. For instance, an Elreg brand 39mt starter is functionally identical to a Delco 39mt, but the aftermarket unit represents a significant savings versus the original equipment. In cases where a high quality aftermarket unit is available, it will often cost about half as much as an OEM unit.

Why Use Direct Drive?

Direct drive and gear reduction starters both have their own benefits and drawbacks, which is why the technologies have continued to exist side by side for so many years. In order to determine which one is the best choice for any given situation, it’s important to consider the cost of a unit, its torque to weight ratio, efficiency, cranking ability in cold weather, and other relevant factors.

Interested in learning more about the differences between direct drive and gear reduction starters? Contact us today to speak with one of our experts.

Download eBook
Get Started.
Contact Us Today.
Elreg Distributors is the leader in commercial and industrial alternators and starters. We offer solutions for all of your Commercial fleet requirements, and our team is always waiting and willing to help.
REQUEST QUOTE CONTACT US TODAY